There have been many studies that confirm that jazz music requires you to use your brain a bit and they have been saying that it makes you smarter. But, the same cannot be said for pop music. Pop music melodies and courses are repetitive, and the songs are not as enjoyable anymore. That was the time when pop music was one of the best genres that you could listen to. I am talking about when Michael Jackson was alive. He used to make groundbreaking music, and his music had a message, and the music was incredible. But now it feels like the musicians and the singers make use of their computers to string along a couple of courses and verses and repeat them again and again. It has become so redundant.

I’m not saying that all pop songs are terrible, but a lot of them that are being made right now, have lost their touch. I would like to gracefully point you towards jazz music. It’s not meaningless like the lyrics of pop. It is not a waste of time if you really listen to it. The composers of pop music have been focusing on making the melody is memorable and repetitive. The reason you remember pop songs is because they keep repeating. 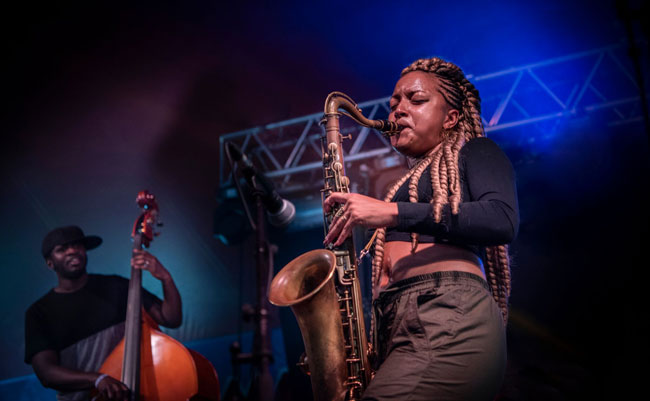 One thing about jazz music is that it demands the attention of the audience. Even if it is subconsciously, you will start concentrating on the music, because of the instruments and how they are played. The listeners need to actually use their brains to completely appreciate the music. You need to have a certain intellect to completely appreciate the songs. There are so many different styles which are implied, and all of them have different meanings. The audience will both think and feel the music. The composers communicate their feelings through their music. Jazz music is truly magical, and it is one of my favourite genres. These kinds of standards are often melancholy, and it requires the audience to think more about the art that is jazz music.

As a lot of people know, pop music has a knack for sticking in your brain. It causes an enormous issue, and it sticks in your head. It is definitive torture to have a song stuck in your head, playing again and again. It drives me insane, and it completely distracts me from anything else that I want to do. It also affects my temper.

But, jazz music is un-repeatable. Jazz is famous for containing improvisation, and the very same song will sound unique, when it is performed by different artists. That is why, it sounds a little different when you listen to different musicians playing the same song. It has been scientifically proven that jazz music can psychologically make your brain remain focused and very calm when you want to work. 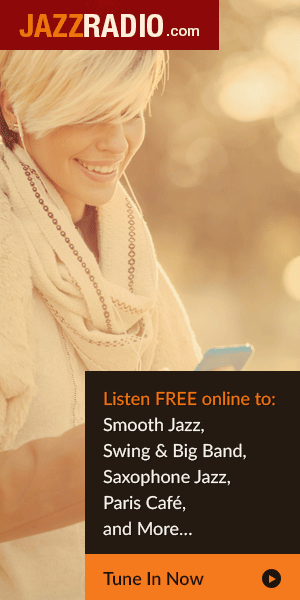 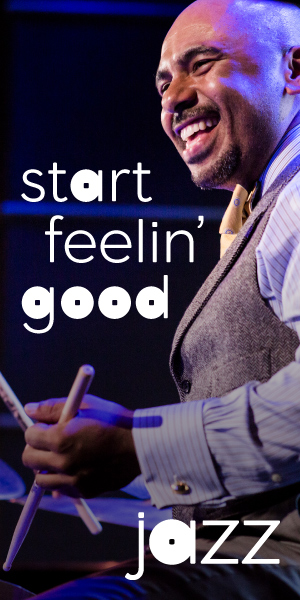 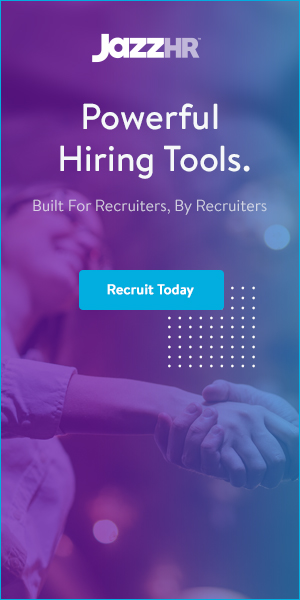